New York City comprises 5 boroughs sitting where the Hudson River meets the Atlantic Ocean. At its core is Manhattan, a densely populated borough that’s among the world’s major commercial, financial and cultural centers. Its iconic sites include skyscrapers such as the Empire State Building and sprawling Central Park. Broadway theater is staged in neon-lit Times Square.
New York City is one of the most famous metropolises in the world. It is not only a huge business hub, but also an American cultural symbol for opportunity, hard work, energy, and eclecticism.

AEM NEW YORK Chapter does not have any members and therefore no memberships are available for this chapter.
If you wish to become a member please visit 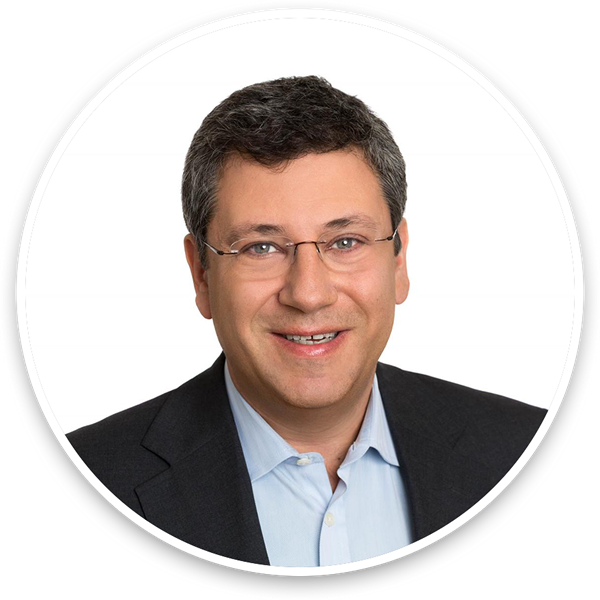 New York AEM Representation office is not available for membership registration, but you can fill out the form below for more information