Miami is a major center and leader in finance, commerce, culture, media, entertainment, the arts, and international trade. The metro area is by far the largest urban economy in Florida and the 12th largest in the United States, with a GDP of $344.9 billion as of 2017. In 2018, Miami was classified as an Alpha level global city by the GaWC. In 2019, Miami ranked seventh in the United States and 31st among global cities in terms of business activity, human capital, information exchange, cultural experience, and political engagement. According to a 2018 UBS study of 77 world cities, the city was ranked as the third-richest in the United States and the eighth-richest in the world in terms of purchasing power. Miami is nicknamed the “Capital of Latin America” and is the largest city with a Cuban-American plurality.

AEM MIAMI Chapter does not have any members and therefore no memberships are available for this chapter.
If you wish to become a member please visit 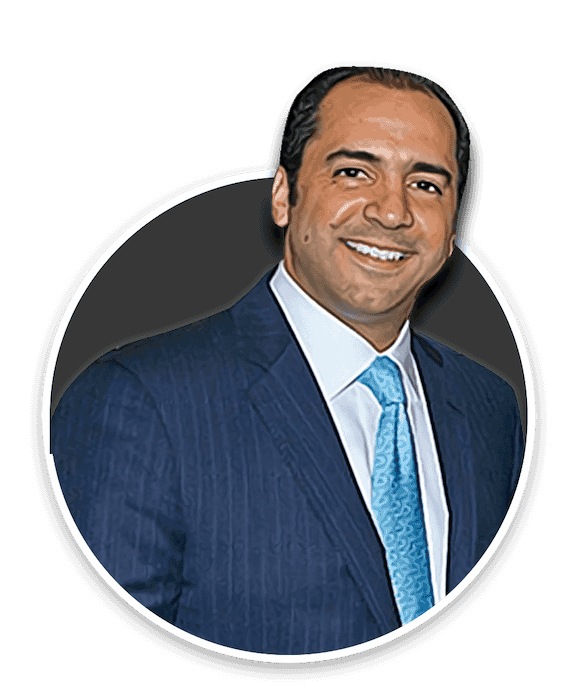 Miami AEM Representation office is not available for membership registration, but you can fill out the form below for more information