Los Angeles is the second largest city in the United States in terms of population and one of the largest in terms of area. It is the center of a five-county metropolitan area and is considered the prototype of the future metropolis—a city on the cutting edge of all of the advantages and the problems of large urban areas.

Los Angeles is one of the most substantial economic engines within the United States, with a diverse economy in a broad range of professional and cultural fields. Los Angeles is also famous as the home of Hollywood, a major center of the world entertainment industry. A global city, it has been ranked 6th in the Global Cities Index and 9th in the Global Economic Power Index. The Los Angeles metropolitan area also has a gross metropolitan product of $1.044 trillion (as of 2017), making it the third-largest in the world, after the Tokyo and New York metropolitan areas.

Los Angeles is a city of fascinating diversity, incorporating one of the largest Hispanic populations in the United States, a major Asian community, and sizable populations of nearly every ethnic background in the world. Los Angeles is also a center of international trade and banking, manufacturing, and tourism. 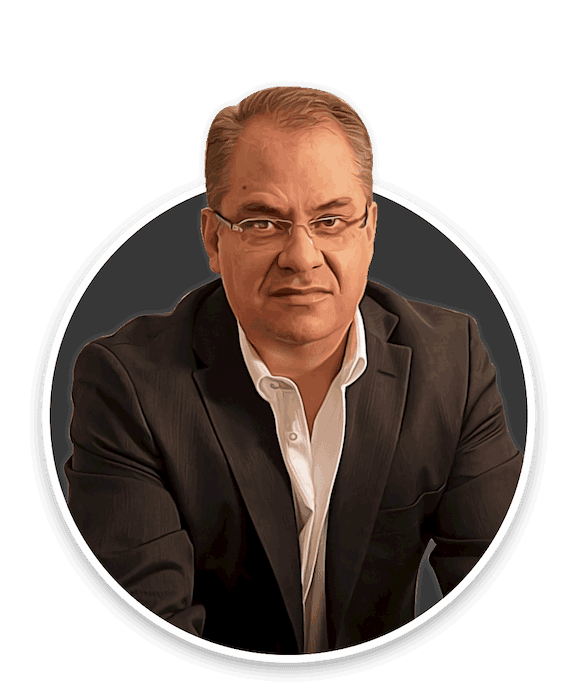