Arizona is the 6th largest and the 14th most populous of the 50 states. Its capital and largest city is Phoenix. Arizona shares the Four Corners region with Utah to the north, Colorado to the northeast, and New Mexico to the east; its other neighboring states are Nevada and California to the west and the Mexican states of Sonora and Baja California to the south and southwest.

Since the 1950s, Arizona’s population and economy have grown dramatically because of migration into the state, and now the state is a major hub of the Sun Belt. Cities such as Phoenix and Tucson have developed large, sprawling suburban areas. Many large companies, such as PetSmart and Circle K, have headquarters in the state, and Arizona is home to major universities, including the University of Arizona and Arizona State University. Since the 1980s, the proportion of Hispanics in the state’s population has grown significantly owing to migration from Mexico. 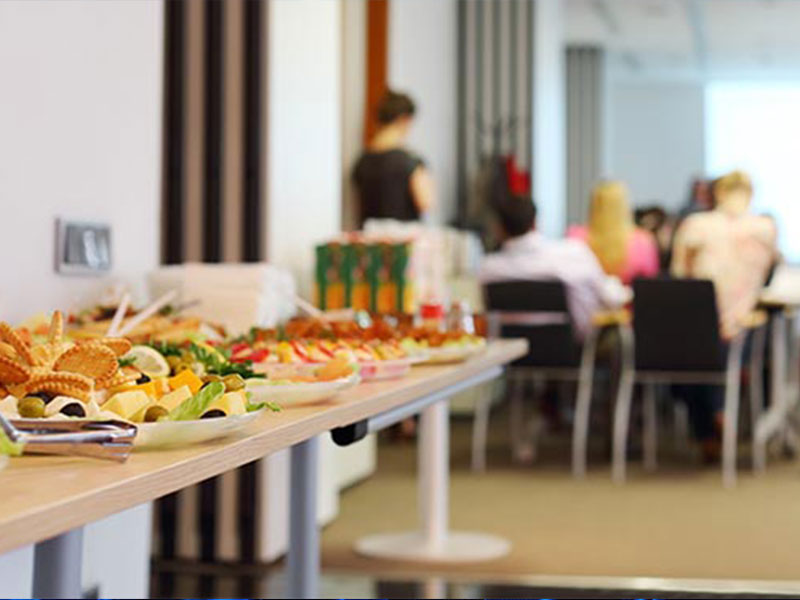 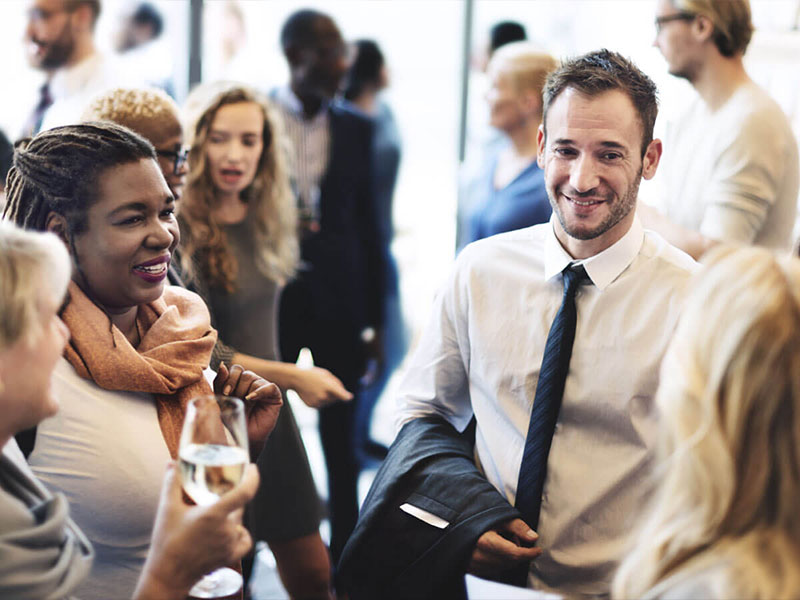 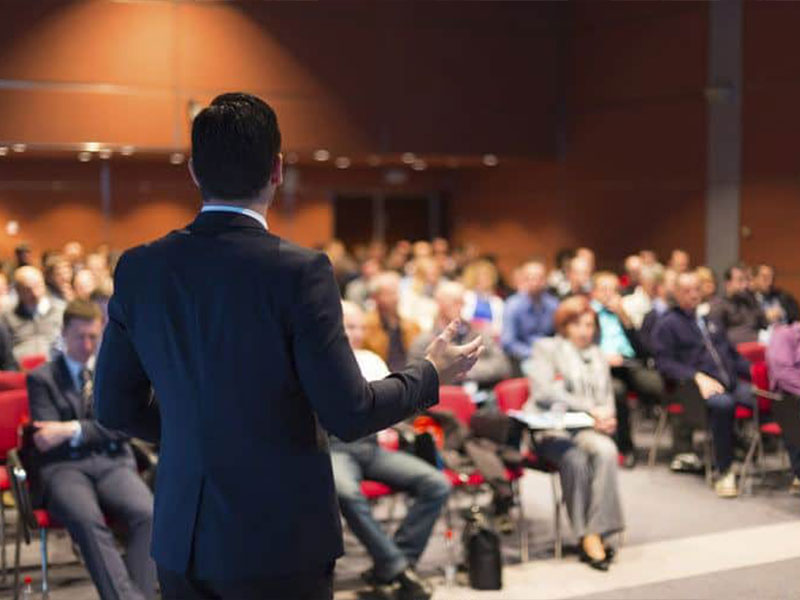 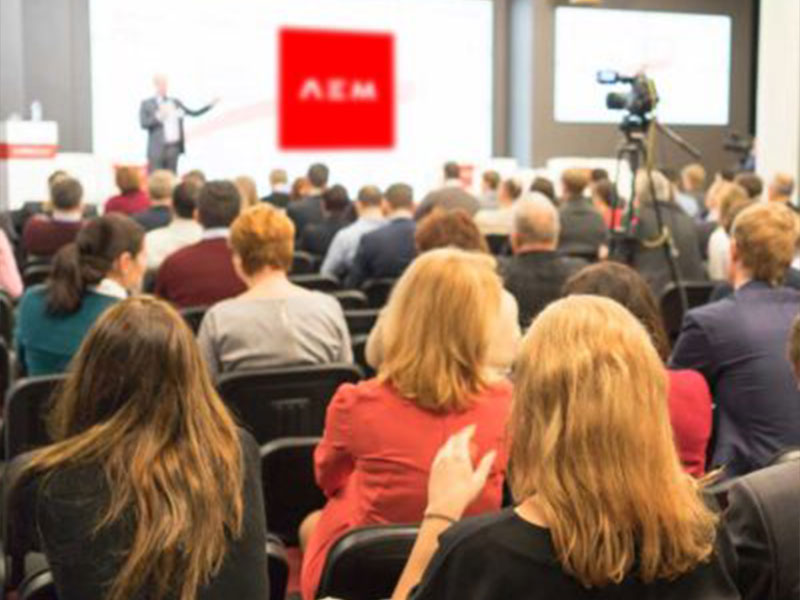 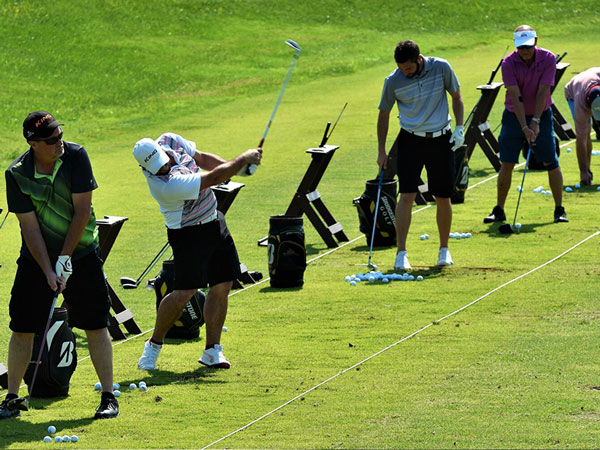 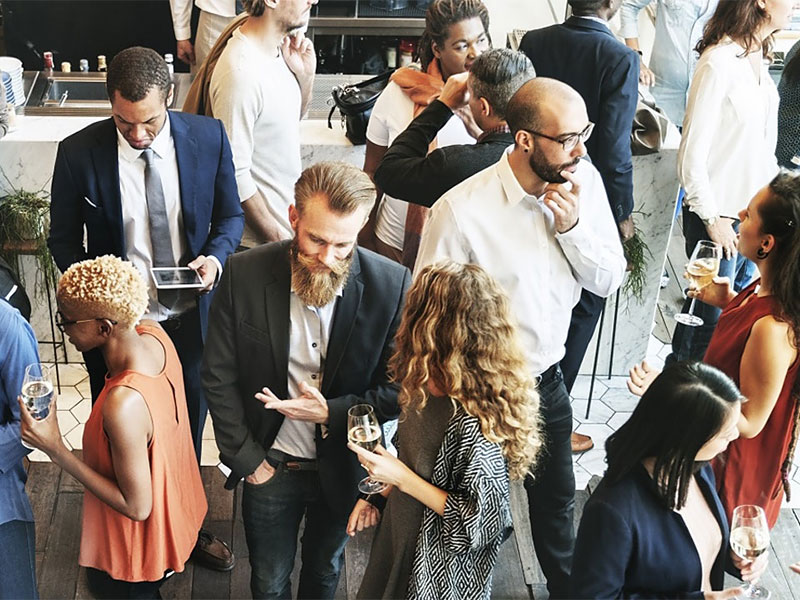 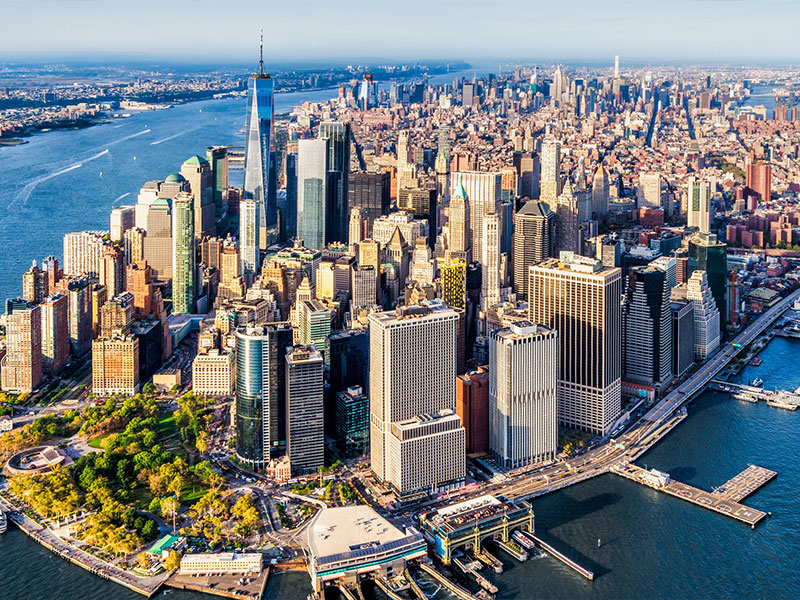 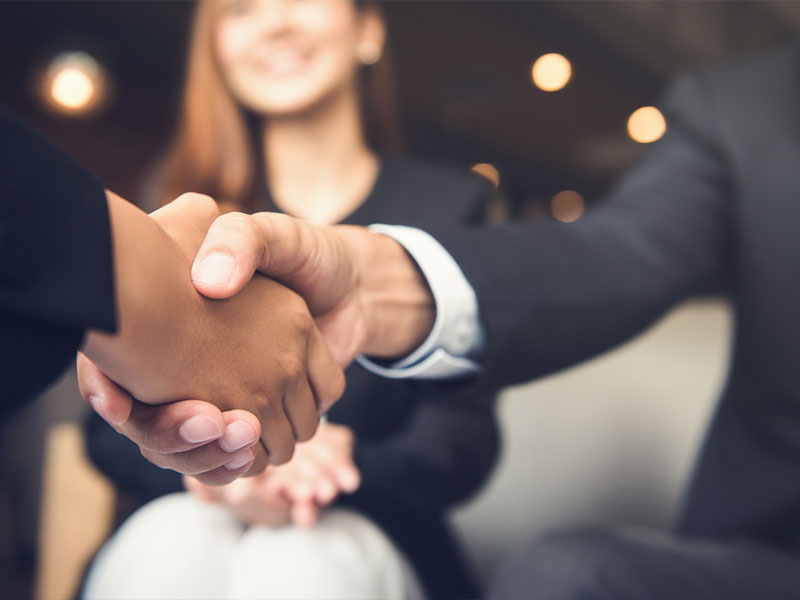 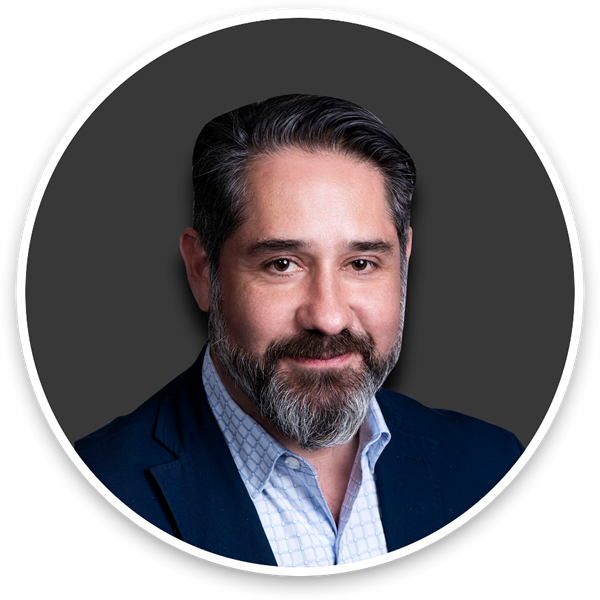