The Rio Grande valley is a complex economic and perceptual region. What Texans call “the Valley” centers on Starr, Cameron, Hidalgo, and Willacy counties in the lower Rio Grande region and extends from the mouth of the Rio Grande up the river for a distance of some 100 miles.

For most of the twentieth century the region has been overwhelmingly Hispanic in population. According to the 1990 census figures, which under-reported the immigrants in the region, just under 82 percent of Cameron County, over 85 percent of Hidalgo County, over 97 percent of Starr County, and over 84 percent of Willacy County were Hispanic.

In common with other areas along the United States-Mexico border, the Valley has benefited economically from the development of maquiladoras.
Over the last several decades, the emergence of maquiladoras (factories or fabrication plants) has caused a surge of industrial development along the border, while international bridges have allowed Mexican nationals to shop, sell, and do business in the border cities along the Rio Grande. The geographic inclusion of South Padre Island also drives tourism, particularly during the Spring Break season, as its subtropical climate keeps temperatures warm year-round.[citation needed] During the winter months, many retirees (commonly referred to as “Winter Texans”) arrive to enjoy the warm weather, access to pharmaceuticals and health care in Mexican border crossings such as Nuevo Progreso. There is a substantial health-care industry with major hospitals and many clinics and private practices in Brownsville, Harlingen, and McAllen.

The region has also benefited from relaxed trade restrictions between Mexico and the United States and has become a warehouse and transportation center. 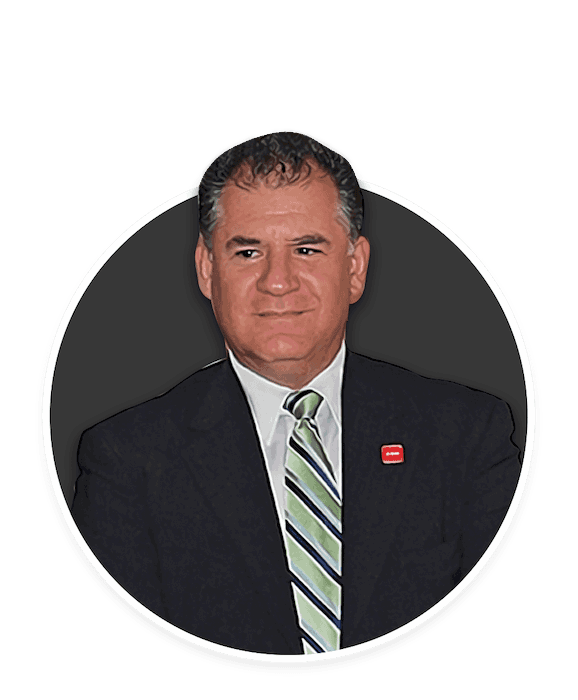